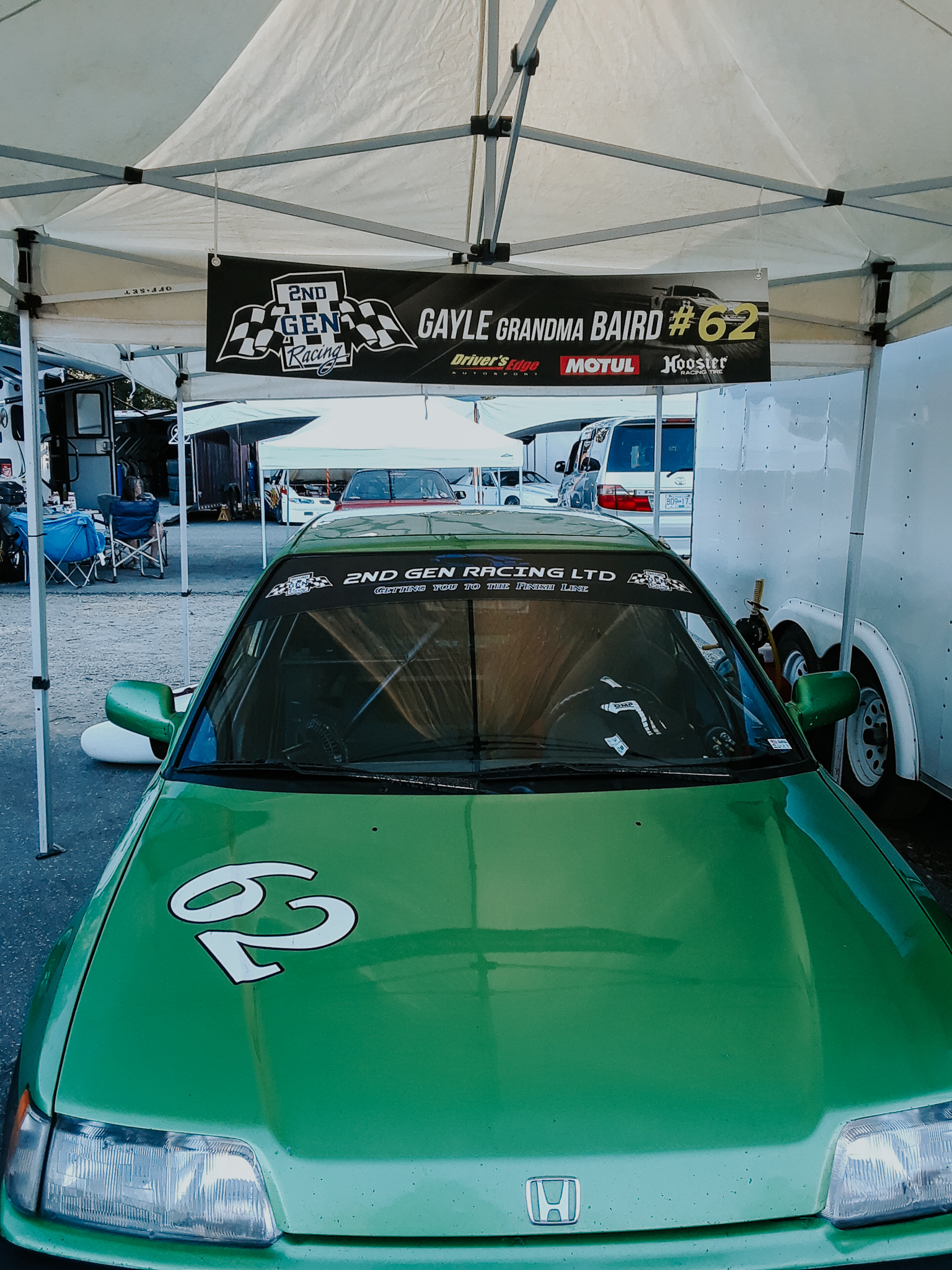 Known at the Mission Raceway Park as both “the intimidator” and “Grandma Gayle” is competitor Gayle Baird, 74, who brings her game, and her cookies, with her to race days. Learn about her secrets to a successful racing career below!

Known at the Mission Raceway Park as both “the intimidator” and “Grandma Gayle” is competitor Gayle Baird, 74, who brings her game, and her cookies, with her to race days.

In 2008 when Gayle was planning for retirement, she knew she needed a new hobby and that knitting wasn’t going to cut it. It was her daughter who first brought up the idea of racing to her, as she herself was involved in Formula Vee racing at the time. In fact, it was less of “bringing up an idea” and more of a challenge—and Gayle rose to that challenge and above. 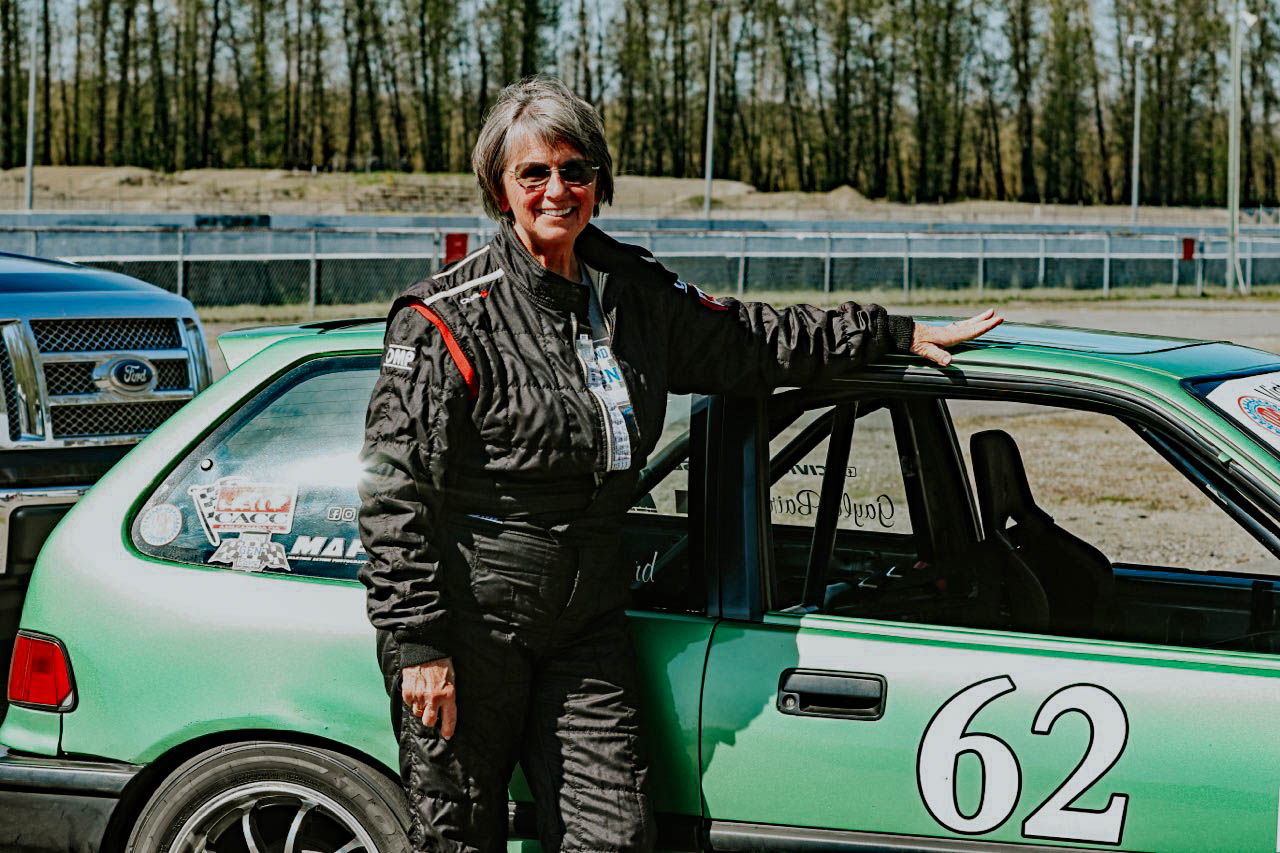 With this competitive spirit, Gayle has gone on to win numerous awards racing her 1964 AutoDynamics Formula Vee and 1990 Honda Civic—two vintage cars she is very proud of. When we at Tourism Mission spoke with Gayle over the weekend, she shared with us a few of her strategies for this success. One of them is that she lets her competitors know that her age doesn’t slow her down, it actually emboldens her as at 74 she feels she’s lived a full life—so she’s not going to hold back (hence “the intimidator”). Second, true to her other nickname “Grandma Gayle” is that her cookies serve a dual purpose—be delicious, and fill her competitors up to slow them down. The most recent cookie to do this job? A hearty mix of coconut, cornflakes, pecans and oatmeal. 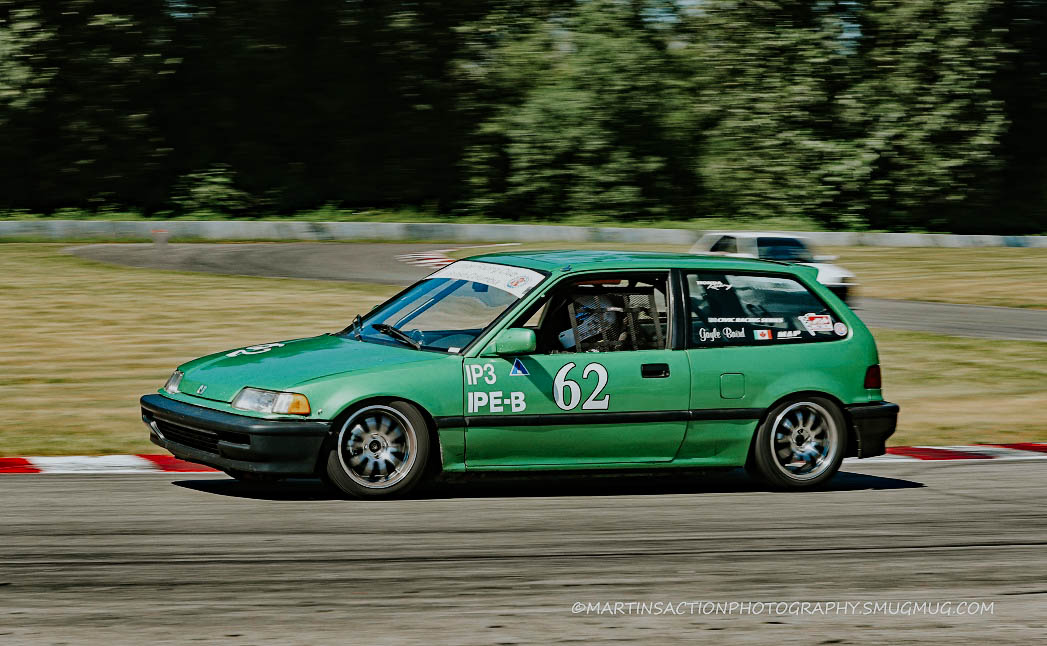 Gayle and her mostly-female pit crew are trailblazers of the Mission Raceway, and larger motorsport community, as they break barriers of age and gender in what is perceived as a male-dominated sport. As we spoke, they were very encouraging of those unfamiliar with the sport to get involved, emphasizing that age and gender shouldn’t stop anyone. According to Gayle, the race track is an equalizer where she, and everyone else, are competitors before anything. 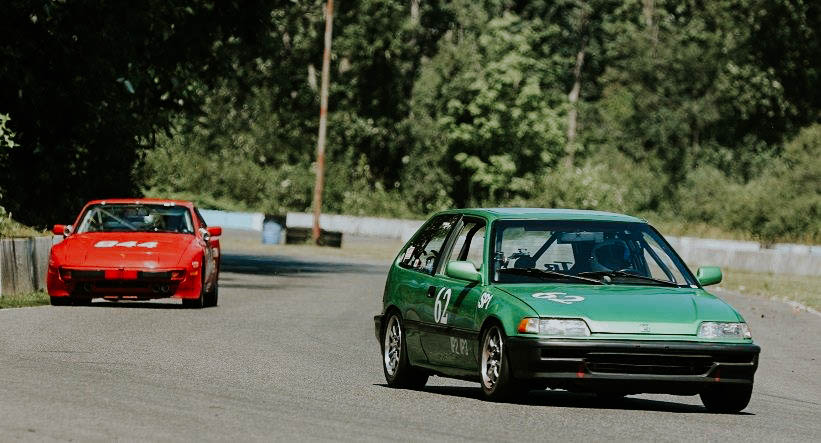 If Gayle’s not going so fast that you can’t see her, you’ll be able to catch her racing at Mission’s own Raceway Park which has events happening every week in August and into September. Find out more about when competitions are happening by visiting Mission Raceway Park’s website, and about how you can make racing your new hobby too by checking out the Sports Car Club of British Columbia’s webpage.

Mission is lucky to have the raceway located here for both the excitement it adds to our community, and the wonderful community found at the raceway itself. Make sure to add it to your list next time you come to visit. 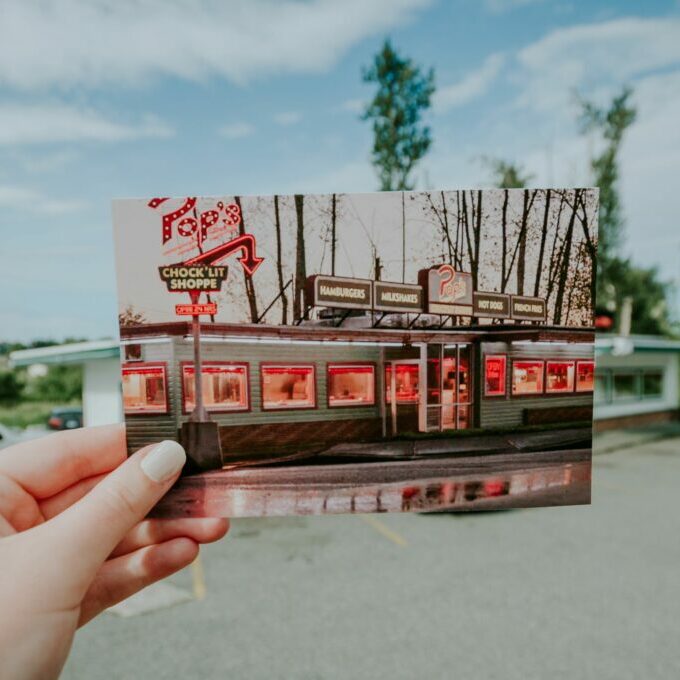 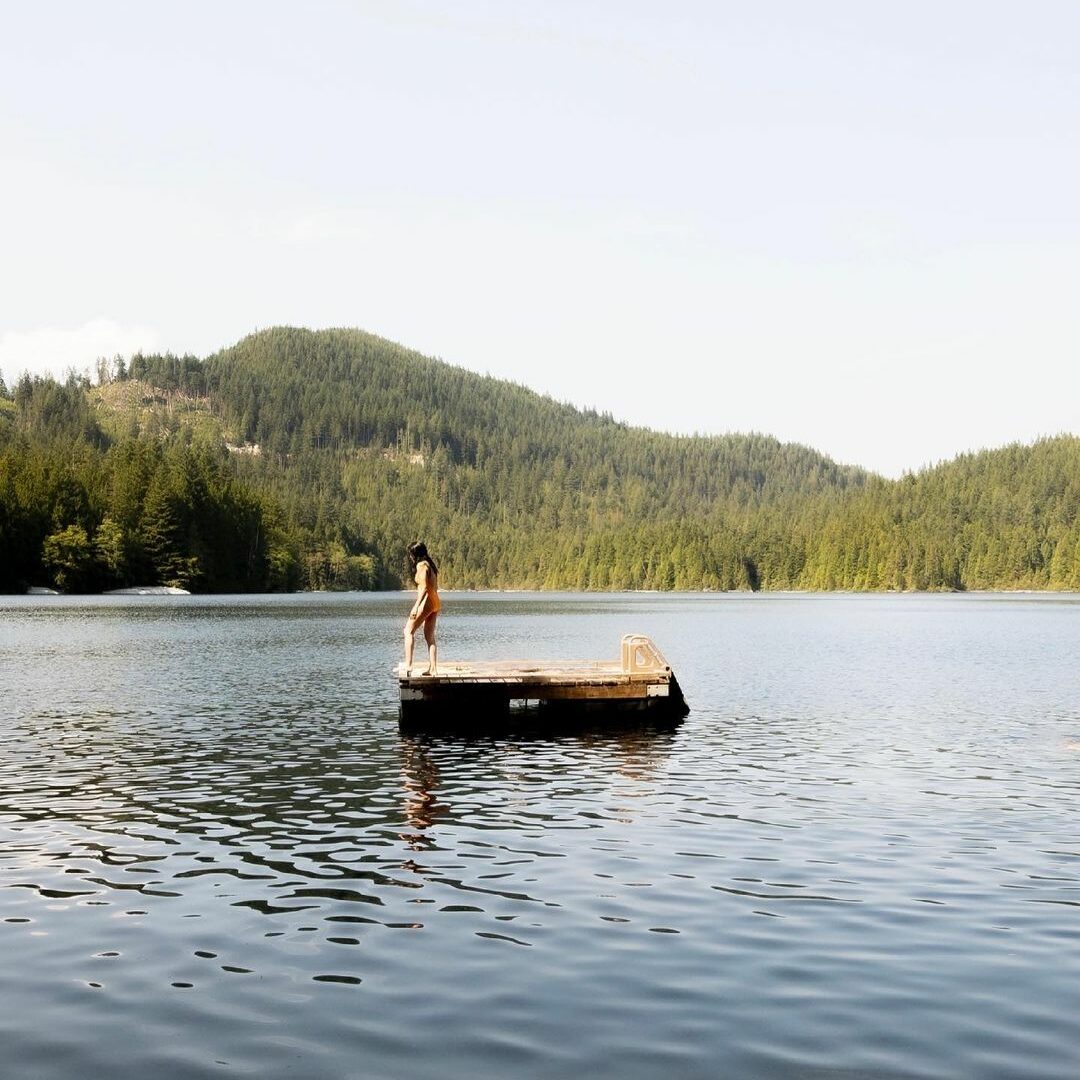 10 Things to do This August Long Weekend in Mission, BC 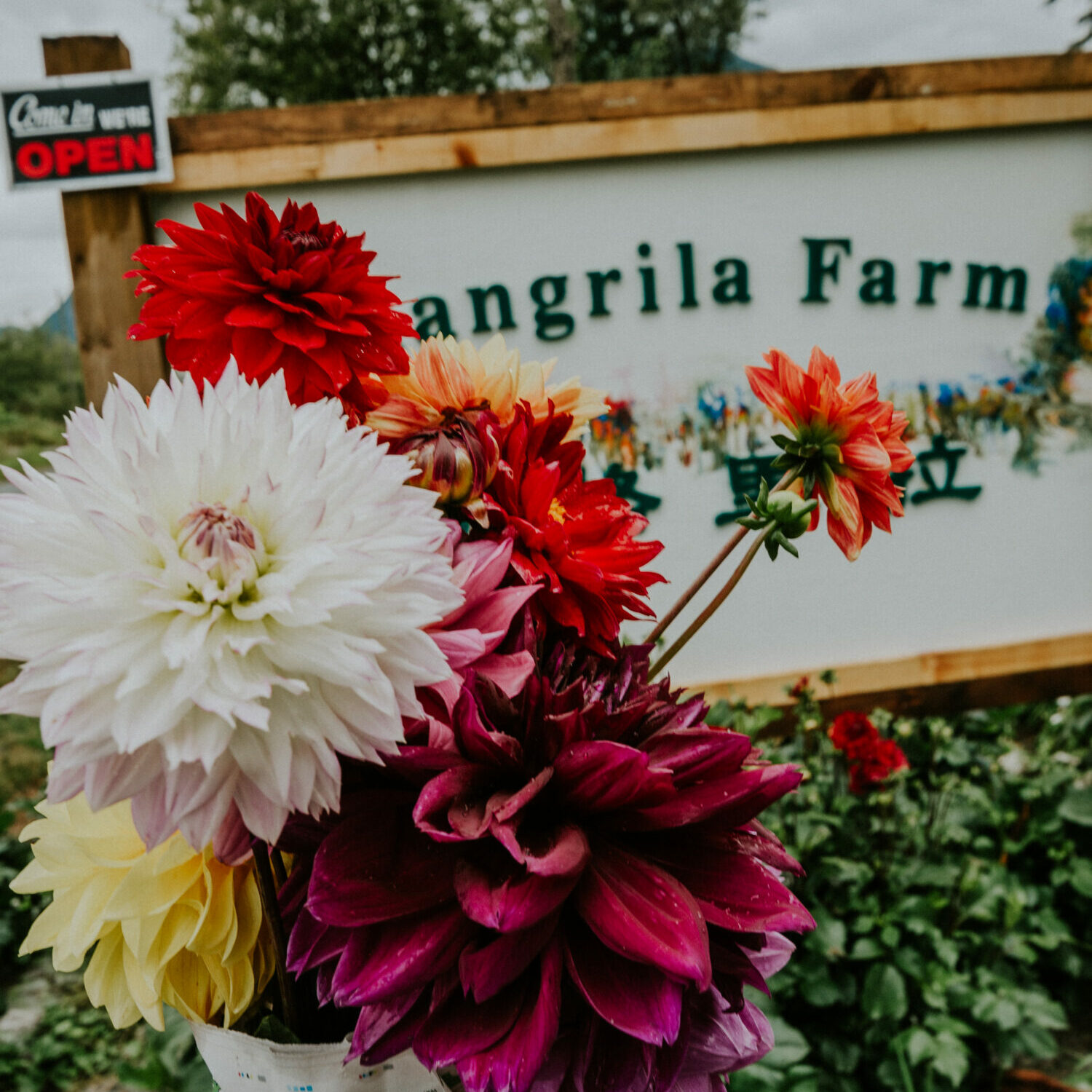